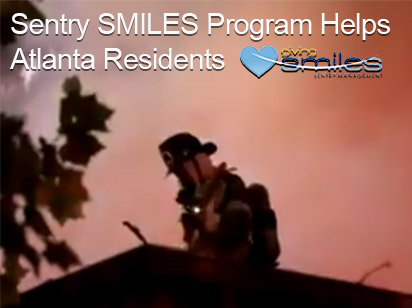 The Sentry Atlanta South office recently donated several pre-loaded gift cards to residents that were displaced from their homes due to a large condo fire at the Fountaine Condominium. Over 20 residents in total were displaced after a heavy fire broke out in the condominium complex in the early morning hours.

The Sentry SMILES program is funded by the company and its employees who opt to donate portions of their paychecks to give back to community members in need. The way it works, Association Boards inform their community manager when there is a specific need due to a tragic event like fire, flood or other personal hardships.

The fire broke out around 6 a.m. one morning while many residents were still sleeping. Several residents were temporarily trapped on the second story, but firefighters were able to rescue them, and no one suffered any injuries.

The Sentry Smiles donations were presented to the Board and then given to the displaced residents at a community meeting. The group applauded the efforts and showed their appreciation.

“Having a program like these benefits members of the communities that we serve especially in times like this,” Mike said.

Sentry Management is a full-service community management company. Sentry’s business is the day-to-day operation of communities, homeowner associations, and condominiums. Sentry is accredited as an AMO® (Accredited Management Organization) by the Institute of Real Estate Management, providing an independent evaluation that Sentry has one of the highest operating and financial standards in the industry. View our full list of services here: http://www.sentrymgt.com/for-association-boards/services/. 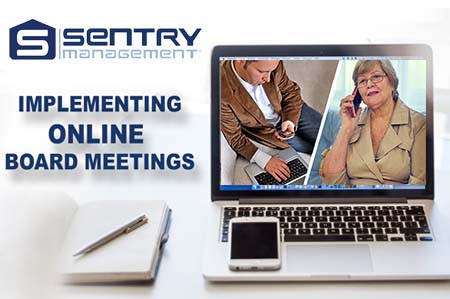 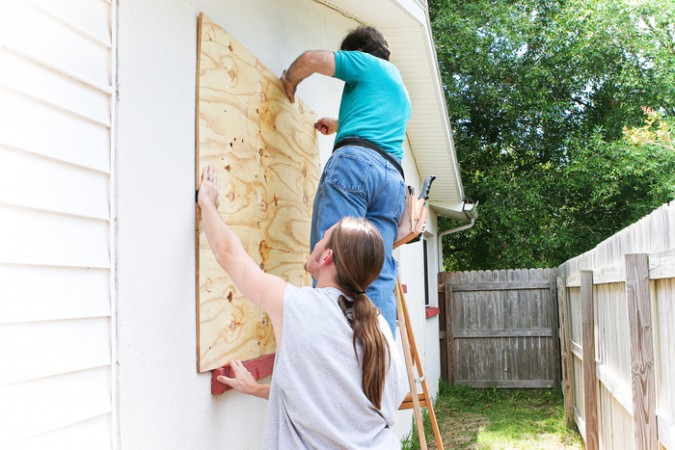